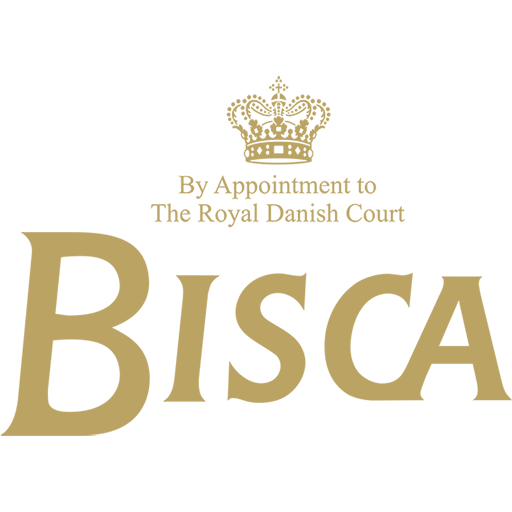 Bisca is appointed the Royal Warrant as purveyor to The Royal Danish Court, a designation exclusively given to brands with a history of fixed delivery to her Majesty’s court. We are very proud of our royal patronage and work every day to maintain the fine and long-established Bisca quality.

Since 1997, Bisca has had permission to use the designation ‘By Appointment to The Royal Danish Court’.

The designation is given by Her Majesty Queen Margrethe herself, allowing any company appointed purveyor to The Royal Danish Court – or the common designation since 2008, purveyor to her Majesty – permission to use the royal crown or coat of arms as a symbol on their goods.

Today, only around 100 select Danish businesses and a few international ones are appointed the Royal Warrant as purveyor to the Royal Danish Court or purveyor to her Majesty. The list covers all kinds of businesses from florists, jewellers, furniture designers, car dealers and yes, bakeries.

Our Products
The Bisca Story
Quality

You control your data